But really, I’m a virgin “Prepper!”

A few years ago, there was this television series called “Preppers”.  Cool show, right? People in the USA, and even other places in the world, felt impending doom. As a result, they began to prepare for the worst possible scenarios. Many dropped out of the “grid,” municipalities, as in, electricity, water, social media, or any place where they thought the government could trace them out; find them. You talkin’ ’bout incognito, some were so determined to become self-sufficient, they even made their own gas! HOW DARE THEY!! Really, I was impressed with that feat.

ME? That kind of prepper? No way! I want my electricity. I need it!

In 1989, when Hugo, one of the worst hurricanes to hit our coast, we were without electricity for nine, count it, 9…whole…days…and nights. I never want that to happen again! Now, don’t get me wrong, I like grilled stuff, sandwiches, and can food, but enough is enough already!

In that same year, we had moved back to the “farm,” my parents’ farm. I became sick soon after. (What I had is another story.) As I prayed, I felt lead to delve into  food. Now this was before the internet became big. And what I learned about our food is also another story. But, I began to slowly garner the truth that in order to heal, get better, become healthier, I needed to doctor myself with nutrient dense food. So, my husband, Homie and I went back to our roots of growing up on a small farm with a huge garden next to the yard; step out of the yard and into the garden. 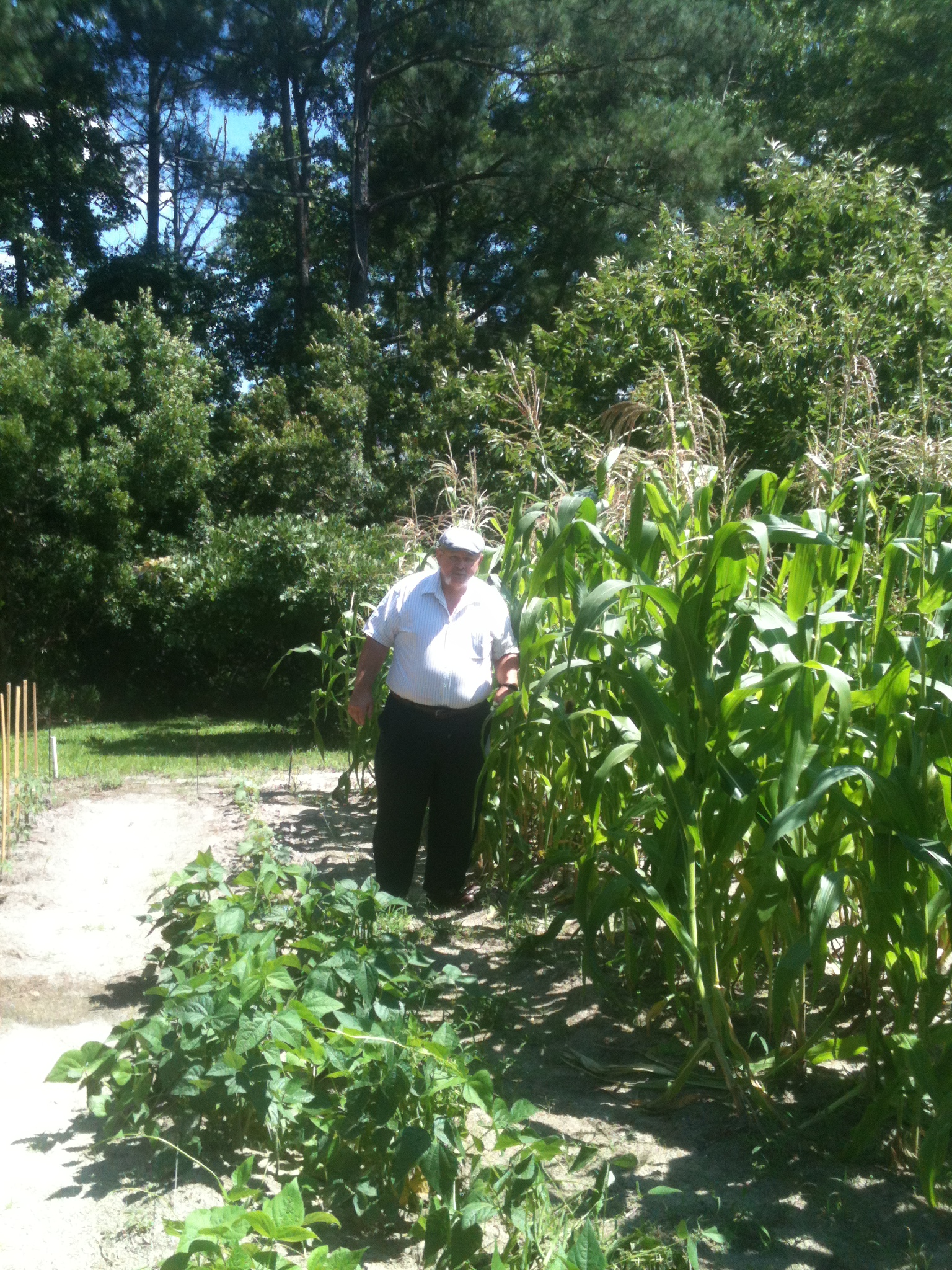 We didn’t consider ourselves preppers or hippies, as some people now refer to gardeners as, or even farmers. But we began to grow backyard fowls, vegetables, and I began to research what was wrong with our food.

So you may be wondering why I’m writing an inspirational, spiritual blog about prepping, food, virgins, and sickness, well, here goes…

One day, in the garden, after watching many of the “preppers” programs on television, I wondered if we were considered preppers. I laughed, knowing my need for electricity, air conditioning, heat, and my electric stove. However, that thought took my thoughts into a spiritual direction, a Biblical direction, in point, to the scriptures END_OF_DOCUMENT_TOKEN_TO_BE_REPLACED